david bisbal as a child

you can post the pictures if u search on the internet... 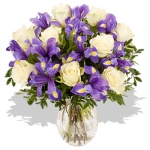 Alice, you have to go in the Photos section and see tha't I post the photos for you.

Could someone post photos with David as a child?he was sooooo cute...and great singer since then

David Bisbal was born in Almería on 5 June 1979. He has been a professional musician since the age of 18, and his first solo album, "Corazón Latino" was launched in 2002. Since then, David Bisbal has sold more than three million records in Spain and America, and has 30 Discos De Platino and 15 Discos De Oro. "Corazón Latino&" and his second release, "Bulería" (2004) both received the IFPI Platinum Award for having sold more than 1 million copies in Europe. David Bisbal is the last Spanish artist to have achieved sales of this magnitude . His third album, "Premonición", was launched simultaneously in Spain, Latin America and the United States in October 2006, going Quintuple Disco De Platino in Spain and Disco de Oro in the United States, Puerto Rico and Venezuela. During this time, David Bisbal has been touring the world on a grand scale, giving more than two hundred concerts. In the year 2007 was the "Premonición Tour 2007"

"Corazón Latino" was recorded in Miami and produced by Kike Santander. Tracks such as "Ave María" and "Lloraré las penas" shot straight to the top of the charts. Over a million copies of "Corazón Latino" were sold in only six months. A year after it was released, the album had sold a 1.5 million copies. It received the prize "Premio Ondas" in 2002 for Best Album of the Year and was nominated in the Best New Artist category at the "Premios Amigo" Music Awards in the Best New Artist and Best Album categories. Of course, with these vertiginous figures,"Corazón Latino" was the biggest selling album in Spain during this year, according to the official figures from Prosmusicae, outselling its nearest competitor by more than half a million copies with 13 Discos De Platino.
The album was so successful abroad that David Bisbal was awarded ten "Discos de Oro "and two "Discos De Platino" for sales of "Corazón Latino" in the United States and Latin America. In 2003, he was named Best International Newcomer at the Premios TV and Novelas de Mexico prizes, the OYE prize for Best Male Solist, also in Mexico, and was chosen as the most promising musical launch of the year in a poll carried out by the Ritmoson Latino video channel. "Lloraré las penas" also reached number 1 on the Billboard Latin Tropical/Salsa Airplay and number 3 in the Billboard Hot Latin Tracks chart.
The Latin Grammys in 2003 were a high point for David, who won the prize for Best New Artist, and was nominated in the category of the Best Male Pop Album for "Corazón Latino". He appeared live at the American Airlines Arena in Miami, and has gone down in the history books of these awards. Months later, in Monte Carlo (Monaco), Bisbal received even more important international recognition at the World Music Awards, where he was named Best Latin Artist. Back home, the Almería artist added his first Cadena Dial Award to his collection of trophies. In Autumn 2003 he went on a huge introductory tour throughout Latin America, giving 20 concerts in big cities such as Buenos Aires, Caracas, Miami, Bogota and Mexico DF.

His second album,"Bulería" was released in February 2004, and sold more than a million copies, 300,000 in America. Between the end of May 2004 and July 2005, David Bisbal toured Spain, the United States and all Latin America, giving 114 concerts with his "Bulería Tour". In Spain alone, he performed for more than 600,000 fans at his 80 concerts. David Bisbal was once again nominated in the Vocal Pop Album of the Year at the Grammy Latinos for this, his second album. This year saw even more international accolades, many of them in the United States. These included the Lo Nuestro Prize for best New Pop Artist, awarded by Univision, and two Premios de la Gente (Latin Music Fan Awards) - Best New Artist of the Year and Best Contemporary Music Soloist of the Year.
During the same year, David Bisbal won two prestigious Billboard Prizes, one for Best Pop Album of the Year for "Corazón Latino"and the other decided by audience votes. He tasted success again one year later in 2005, when he won another Billboard Audience prize.
During this year he also gave concerts in the United States, with performances in New York, Los Angeles, Miami, Chicago, San Francisco and Boston. In February 2005 he received Gold and Silver Torches at the Vińa del Mar Festival. Months later, he received two Orgullosamente Latino (Latino Pride) prizes for Best Song of the Year for "Desnúdate mujer" and Best Video for "Bulería", awarded by Ritmoson Latino. His first DVD was launched on 29 March, entitled "Todo por ustedes" and features a concert from his earlier tour recorded in the Plaza de las Ventas in Madrid and the Palau Sant Jordi de Barcelona. In Spring 2005, the Spanish artist continued his "Bulería Tour" around Latin America, giving 23 live performances at legendary venues on the continent, such as the National Auditorium in Mexico DF, Luna Park in Buenos Aires, the Polyhedron of Caracas and the Rumińahui Coliseum in Quito, among others.
In the summer of 2006, his first big hit "Ave María" was number one on the WRD2 chart, one of Germany's most important broadcasters, coinciding with the launch of a compilation album designed for the European market, including previously unheard tracks performed in English, "The sun ain't gonna shine (anymore)", "Cry for me" and "Stop loving you", and 11 hits from the artist's previous albums "Ave María", "Dígale", "Lloraré las penas" and "Bulería", among others).

In October 2006 his third album "Premonición", hit the shelves. It shot to number one in Spain and went Quintuple Disco De Platino in Spain and Disco De Oro in the United States, Puerto Rico and Venezuela. The first single from the new album, "Quién me iba a decir", has topped the charts in Spain, Venezuela, Argentina, Colombia, Chile, Puerto Rico and the United States. "Silencio", the second single from the album in Spain, also reached number one in the Spanish radio charts.
2006 has been a year for important prizes for David Bisbal. In November, he walked away with his second Premio Ondas Prize for Best Spanish Artist in recognition of his artistic development and enormous international success. A month later, also in Spain, he walked away with the Premio Principales for Best Spanish Solo Artist and Best Video for "Qúien me iba a decir". Coinciding with the launch of "Premonición", in Venezuela he received two Orquídeas de Diamante and one Mara de Diamante for International Singer of the Year. During his five-year career, David Bisbal has been awarded more than 40 prestigious prizes, 30 Discos De Platino and 15 Discos De Oro, in addition to numerous number ones for his singles and albums.
During the past few months, "Quien me iba a decir", "Soldado de papel", "Silencio" and "Amar es lo que quiero", all songs from his "Premonición" album, have made their mark on the popular music scene in Spain and around the world. After an intense tour around Spain, Latin America and the United States to promote his new album that lasted over five months, David Bisbal began touring Latin America with his new "Premonición Tour 07' in March, April and May. In June he made a new round of concerts in Spain.
In all this period David Bisbal proved to be a great artist in his concerts, being at ease on stage and displaying an unusual charisma for someone his age. The fact is that David Bisbal has a natural gift for music: on stage he becomes a bundle of energy, an artist totally devoted to his public and whose strength, intensity and magnetism are hypnotic. Bisbal exudes passion, intensity, personality, in a nutshell: talent. All this combined with the technique he has learnt and perfected in record time. 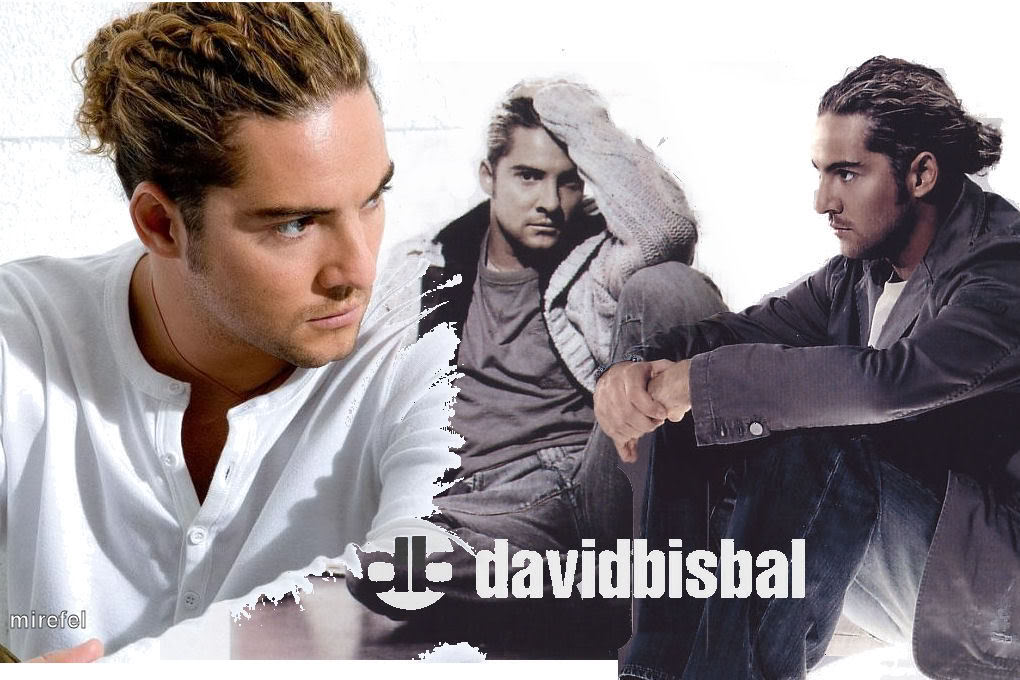